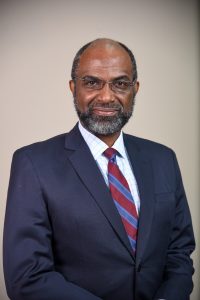 We are looking for suitable individuals to join the EOJ Team.

For more information on our vacancies, visit https://ecj.com.jm/opportunities/vacancies/

Our representative from the Electoral Commission of Jamaica, Ms. Llofraun Thompson - Registrar of Political Parties, was part of the Caricom contingent in Grenada for the 2022 Election where Prime Minister Mr. Dickon Mitchell was elected.

To find the contact information for your EOJ constituency office visit https://ecj.com.jm/address/